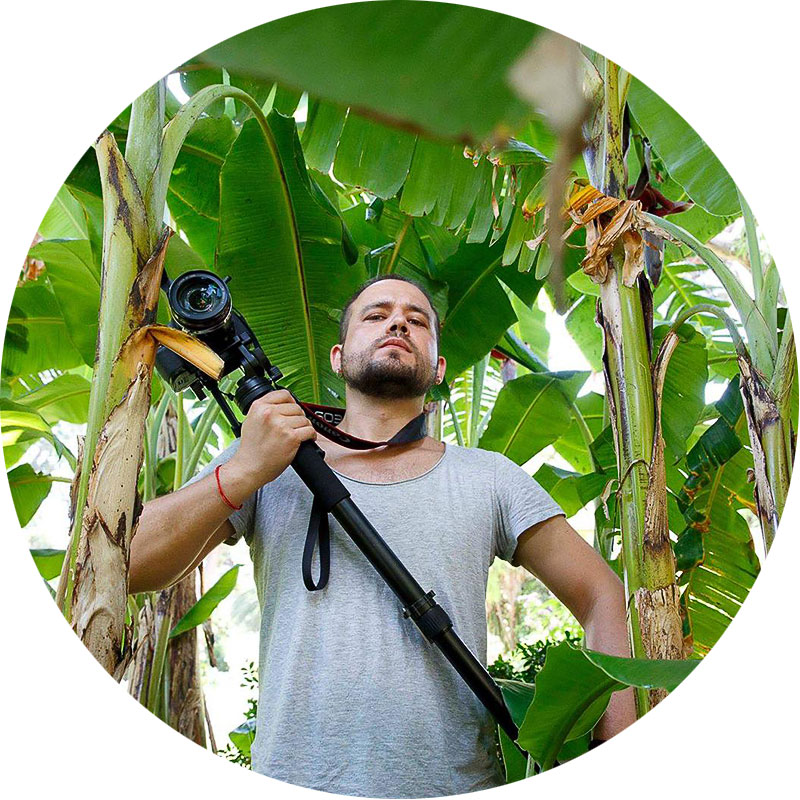 Born in 1985. After studying classical guitar at the Giuseppe Martucci conservatory in Salerno, he followed the editing course held by Roberto Perpignani at the National Film School in Rome, graduating in 2011. In 2012, with “La Kryptonite nella Borsa” by Ivan Cotroneo, he began his journey in the cinema, making trailers for films and documentaries. Edits music videos for various artists of Italian music including Planet Funk, STAG, Giovanni Truppi, A Toys Orchestra, and has the opportunity to devote himself to directing by making video clips of the singles “Wrong Skin” and “Invisible Boy” contained in the soundtrack of “The Invisible Boy” by Gabriele Salvatores. In 2014 he edits and composes the original soundtrack for the documentary “Cercando la Grande Bellezza” by Gianluca Jodice. Subsequently he also devoted himself to EPK for directors such as Maria Sole Tognazzi, Andrea Molaioli, Sergio Castellitto and Mario Martone. Between 2018 and 2019 he works as director of the second unit for the series “La Compagnia Del Cigno” by Ivan Cotroneo and the film “Il Cattivo Poeta” by Gianluca Jodice.