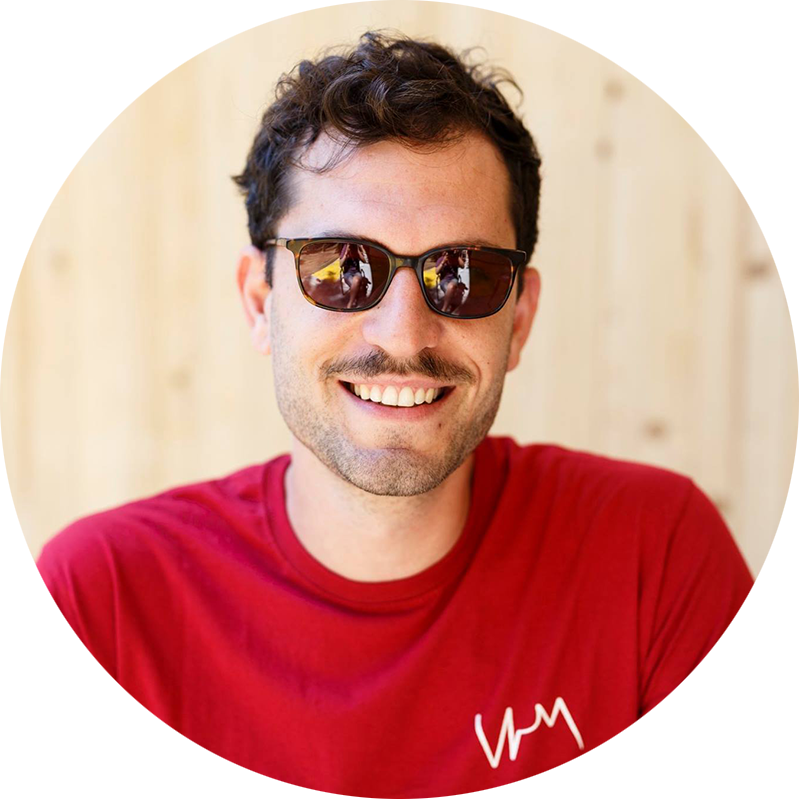 Actor, born in Naples in 1986, he debutes on stage in 2005 in “Lo importante es no caer”, dance-theater work by the choreographer and director Anna Redi with whom continues to work until 2008. Between 2006 and 2007 he is student at Forma Azione Scena, advanced training course for actors and theater directors directed by Roberto Roberto and Hassane Kassi Kouyaté, during which he studies with professors of international level including Lilo Baur, Jos Houben, Paola Rizza, Marcello Magni, Michèle Millner, Bruce Myers, Renata Margherita Molinari, Andrea Renzi, Virginio Liberti, Annalisa D’Amato. Between 2009 and 2010, he is actor and propmaster in “La trilogia della villeggiatura” by Goldoni, directed by Toni Servillo. In 2012 he obtaines cum laude the master’s degree in philosophy with a thesis on the nihilists characters in the work of Dostoevsky. He collaborates between 2012 and 2013 as an assistant director with Orlando Cinque and Salvatore Cantalupo. In 2013 he brings to the stage “I am the wind” by Jon Fosse with Vanda Monaco Westerståhl and Marco Sgrosso. Between 2012 and 2018 he works regularly as an actor and educator with the theater company Manovalanza, playing in numerous shows directed by Adriana Follieri. In 2014 he founds the company “I Pesci” with which he staged for the direction of Mario De Masi, “Pisci ‘e paranza” (special mention Premio Scenario 2015) and “Supernova” (2018). From 2016 he is a guest of the festival Villa Pennisi in Musica.
He is co-star of “Frontiera” by Alessandro Di Gregorio, David di Donatello 2019 for the best short film.