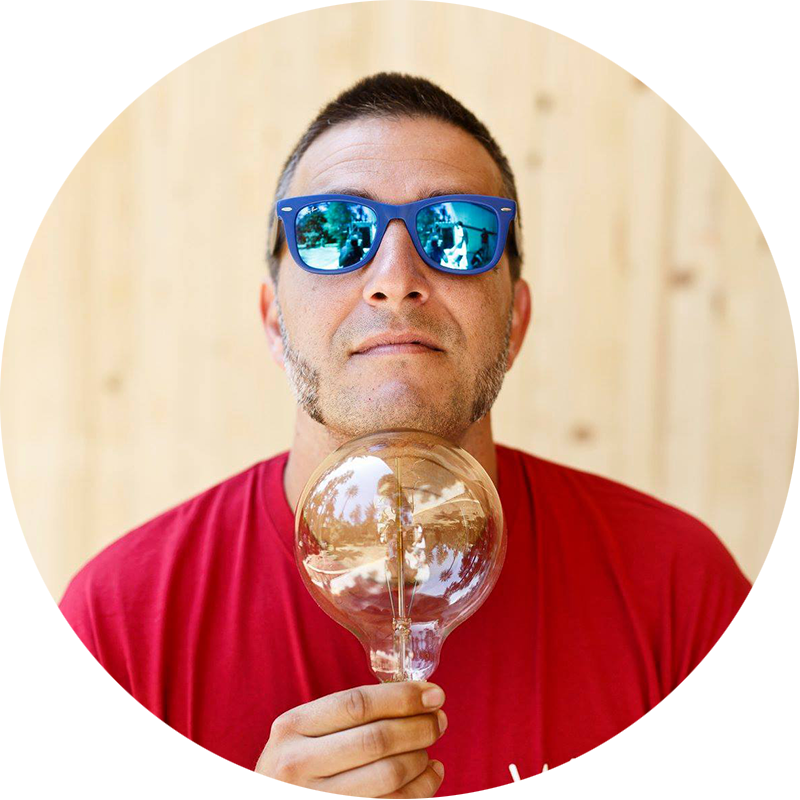 In the television field, he works as Lighting Designer and Lighting Technician for RTL 102.5 with live TV shows connected from Reggio Calabria in the summers of 2009 and 2010.
In 2011 he began his activity as Event Production Manager working for the most important festivals and live events in Piedmont such as Collisioni Festival, of which he is production manager for three years, Mirabilia Festival, International Taste Exhibition of Turin and International White Truffle Fair d’Alba. In 2013 he began the artistic association with the comedian Giuseppe Giacobazzi, of whom he is Lighting Designer in the winter and summer theater tours of the shows “Un po ‘di me”, “Del mio meglio” and “Confessioni di estate”. In May 2016 he followed Niccolò Fabi’s tour “A sum of small things” and is currently engaged in “The 12th Room Tour” with Ezio Bosso as Lighting Designer and Lighting Technician.