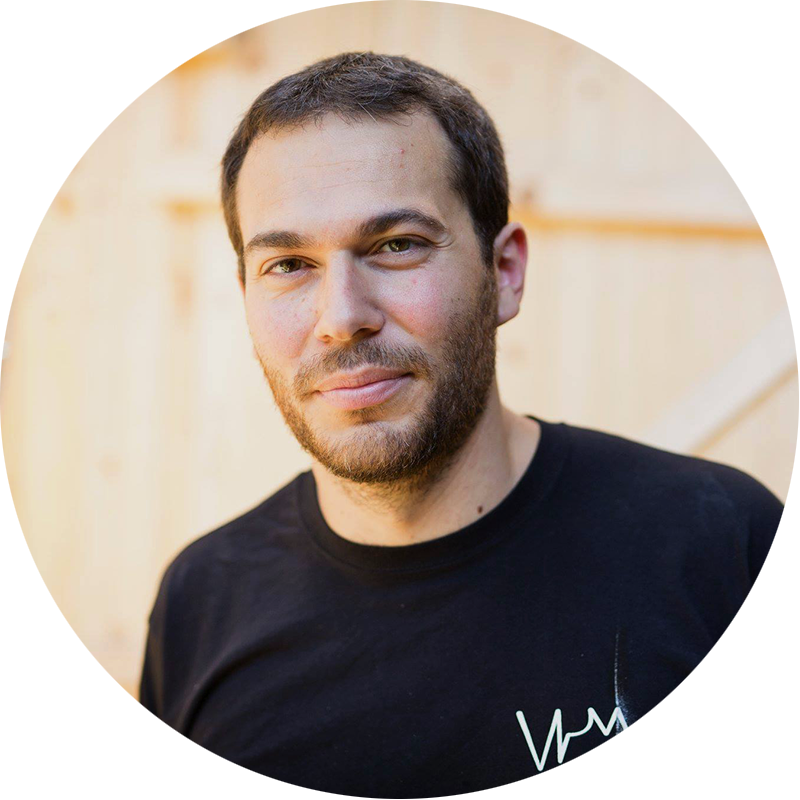 He currently attends the chamber Music Course at the same academy, under the guidance of M ° Carlo Fabiano. He has participated in various international courses of high specialization held in Lucca, Cortina d’ampezzo, Agrigento, Rome and Arezzo, and many master-classes, in particular with the pianist Lazar Berman, and the pianist Elissò Virsaladze; In 2008, inside the Accademia “Incontri con Maestro”, with pianists Joaquin Soriano and Andrea Lucchesini. In 2008 was one of the pianists chosen by the Accademia Imola to perform the integral of the sonatas of Ludwig van Beethoven, in the marathon piano “32 pianists for 32 sonatas”, in Bologna and Imola. He performs regularly in solo recitals, where often his repertoire choices, as well as embracing classics such as Beethoven, Chopin, Schumann, Brahms or Liszt, are searching for the works of lesser known or frequented authors such as Albéniz, Castelnuovo-Tedesco, Catoire, Medtner, Villa-Lobos or Barber, both in chamber formations such as the duo and the trio, also collaborating steadily with violinist Masha Diatchenko. His intense concert activity has led him to perform in many festivals abroad and all over Italy, as in Rome, at the park of Music, Turin, inside the Festival MiTo, in Assisi on the occasion of the “International Festivals for Peace”, Inside the “Sagra Malatestiana” in Rimini, and in other prestigious musical festivals in Venice, Padua, Bologna, Cuneo, Matera, La Spezia, Sulmona, Catania, Siracusa, Campobasso, Aosta. He also habitually works in the field of promoting and disseminating contemporary music, performing in important musical venues, such as the Musica Park, Valentini Palace and many others, often proposing pieces dedicated to him. From 2011 is the pianist of the Ensemble Novecento, directed by M ° Carlo Rizzari, with whom he dedicated himself to the promotion of new music by emerging composers. In 2013 he was invited to play at the association Nuova Consonanza, and held the first Italian performance of Lowell Liebermann’s Sonata for Viola and piano, performing with the dedicatee of the score, Neal Gripp, first Viola of the Orchestra of Montreal. He has also collaborated with Roberto González-Monjas, first violin of the Orchestra dell’accademia di Santa Cecilia. In 2013 under the baton of Roberto Tolomelli he played the Concerto in Sol by Maurice Ravel, obtaining at every replica excellent successes. In 2014 he was the protagonist of two editions of Carmina Burana by Carl Orff, in the version for two pianos, percussion and chorus, at the Sala Sinopoli and the Palladium Theatre in Rome. Also in the same year, at the Austrian embassy, he performed in eight evenings the complete piano production, and for four hands of Johannes Brahms. He was an absolute winner in numerous competitions, such as “Anemos” in Rome for the solo section, where he was also given a special award for piano collaboration; In the National Piano Competition “Florestano Rossomandi” in Foggia, in the National Piano Competition “Città di Nettuno”; At the National Piano Competition “J. S. Bach” and the national competition “Città di Carrara”; In the national competition “Rospigliosi” of Lamporecchio, in the competition “Premio Città di Bagheria”, and in the international competition of Magliano Sabina, also obtaining the “Premio Sergio Cafaro”; In 2012 he won the first prize at the chamber Music Competition, “Marco Fiorindo” by Nichelino (TO). He performs an intense teaching activity, and is from 2011 teacher of piano Main to the pre-academic courses of the Conservatory of Santa Cecilia.