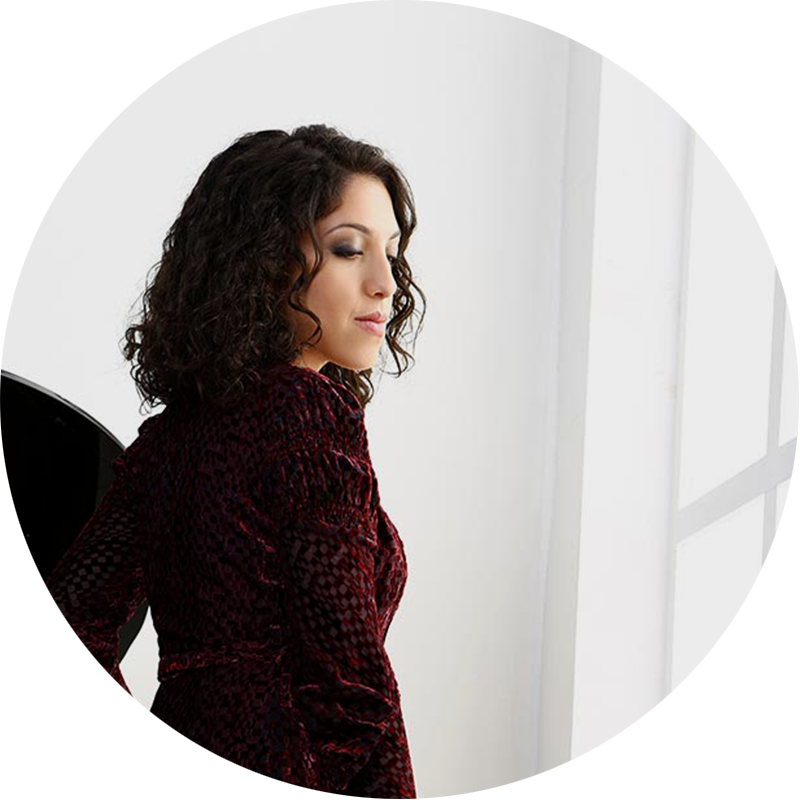 At only 24 years old, Beatrice Rana is making waves on the international classical music scene, arousing admiration and interest from concert presenters, conductors, critics and audiences around the world.

The 2016/17 season will remain as a milestone in her career with the release of Bach’s Goldberg Variations on Warner Classics. The disc debuted at No. 1 on the U.K. Classical Charts and was praised by reviewers worldwide: in addition to being called “a supremely intelligent reading” by the Sunday Times, it garnered Ms. Rana Gramophone Awards Young Artist of the Year.

Other notable concerts of the last season were debuts at the BBC Proms with Sir Andrew Davis and the BBC Symphony, in New York at Lincoln Center’s Mostly Mozart Festival with Louis Langrée, and at the Hollywood Bowl with the Los Angeles Philharmonic and Vasily Petrenko.

Beatrice Rana came to public attention in 2011 after winning First Prize and all special jury prizes at the Montreal International Competition. Her very promising career was brought to an even higher level in 2013 when she won the Silver Medal and the Audience Award at the 14th Van Cliburn International Piano Competition. In September 2015 she was named a BBC New Generation Artist, and in April 2016 she was awarded a fellowship from the Borletti-Buitoni Trust.

Born in Italy into a family of musicians in 1993, Beatrice Rana began her studies at the age of four and made her orchestral debut at nine, performing Bach Concerto in F minor. She achieved her Piano Degree under the guidance of Benedetto Lupo, her lifetime mentor, at the Nino Rota Conservatory in Monopoli, where she also studied composition with Marco della Sciucca. She later studied with Arie Vardi at the Hochschule fur Musik in Hannover and currently lives in Rome.